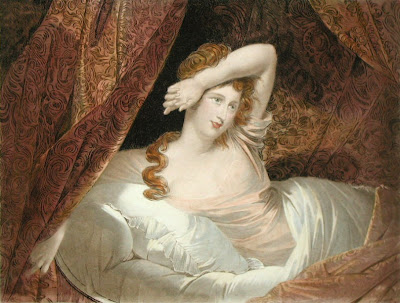 I've been dreaming again, or, they say you dream every night even if you may or may not remember it. This time it was a very vivid dream, so i remember certain fragments that i now shall put down here.
It seems to have been set mainly in the surroundings of my childhood home in stockholm. My childhood home was amalgamated with a medieval castle ruin, it had a moat around it, a drawbridge and narrow, steep, winding stairs inside. I had accidently dropped my dvds in the moat and jumped into the cold water to fish them all up again, there were some boys clinging to a willow tree bending over the surface, i got under it to pick all the dvds up and was suddenly assisted by the boyfriend of one of my best friends, and she herself was just sitting up on land watching.

In the next segment i was out in the yard with my dog Moa and my aunt's dog Hector, two feisty little Jack Russels. I got up to the door of one of the storage sheds, it was a huge, monumental door but it didn't look like it had been opened and entered for years, i crushed the rusty old padlock and flung open the heavy, creaking doors. There was broken glass on the floor so i told the dogs to wait outside, my own dog didn't last very long and had to come running after me, but Hector sat outside waiting like a good boy. I walked into the obscurity of the room wich my eyes soon got used to, and the shed appeared to be a stable, with the most magnificent, well-kept, healthy horses neatly lined up along both sides of the aisle. There was now a soft, almost cathedral like light in the room. I got out again and shut the doors and got inside my parent's house, inside i found my cousin on the floor next to a bed she had just had delivered to her, she was supposed to come stay with us for a while, she could have been about ten in this dream but is now an unwholesome teenager of seventeen. Both she and her older sister would stay with us alot when they were younger, and their mother, my -mother's younger sister, had been drinking again.
And now i just woke up and had to write it all down. 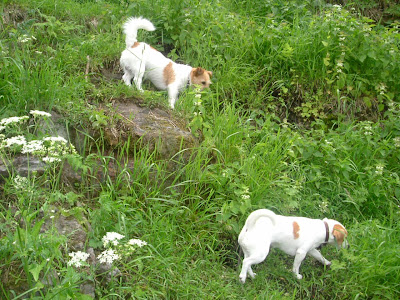 "Music for a while shall all your cares beguile, wond'ring how your pains were eas'd, and disdaining to be pleas'd, till Alecto free the Dead from their eternal band. till the Snakes drop from her Head, and the whip from out her hand"

-from "Oedipus" by John Dryden

Music for a while

Purcell's "Music for a while" sung by Evelyn Tubb

Tutta Rolf, née Jenny Berntzen (1907-1994) -Norwegian/Swedish singer, actress and entertainer; -whose name - God knows why - i chose as a pseudonym...

Some books i love: 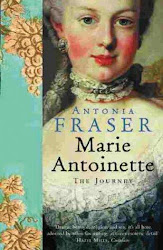 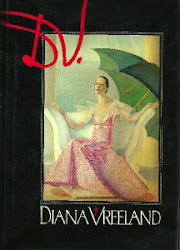 the gentleman in the parlour 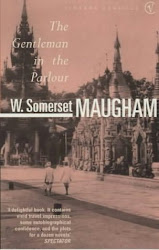 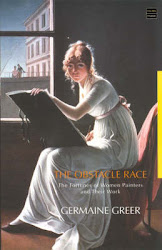 A passage to india 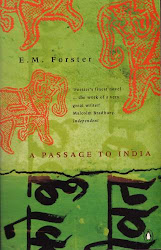 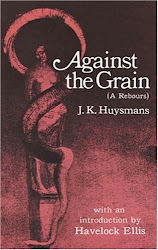 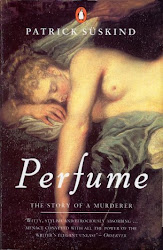 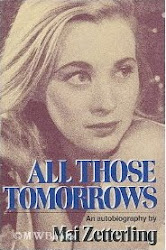 the films of merchant ivory 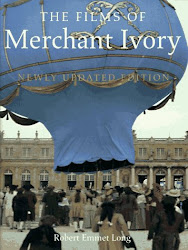 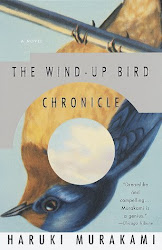 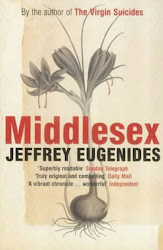 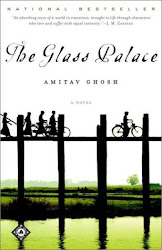 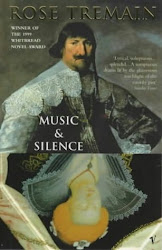 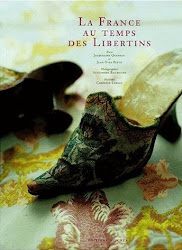 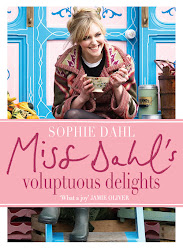 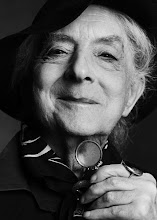 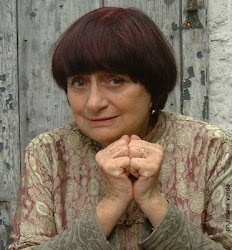 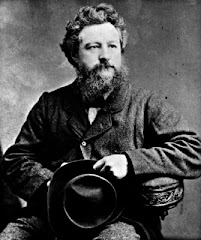 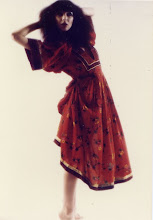 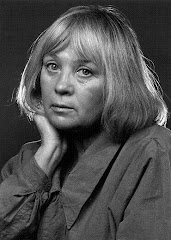 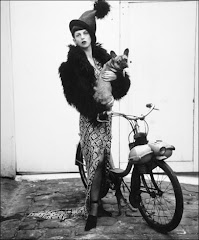 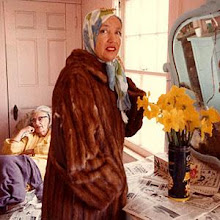 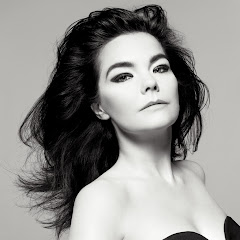 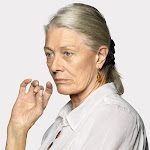 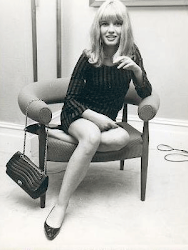 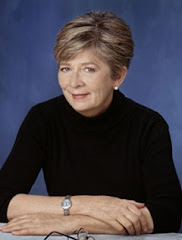 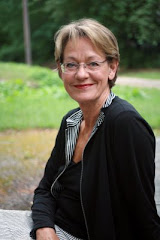 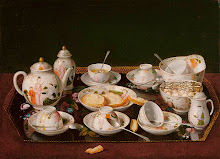